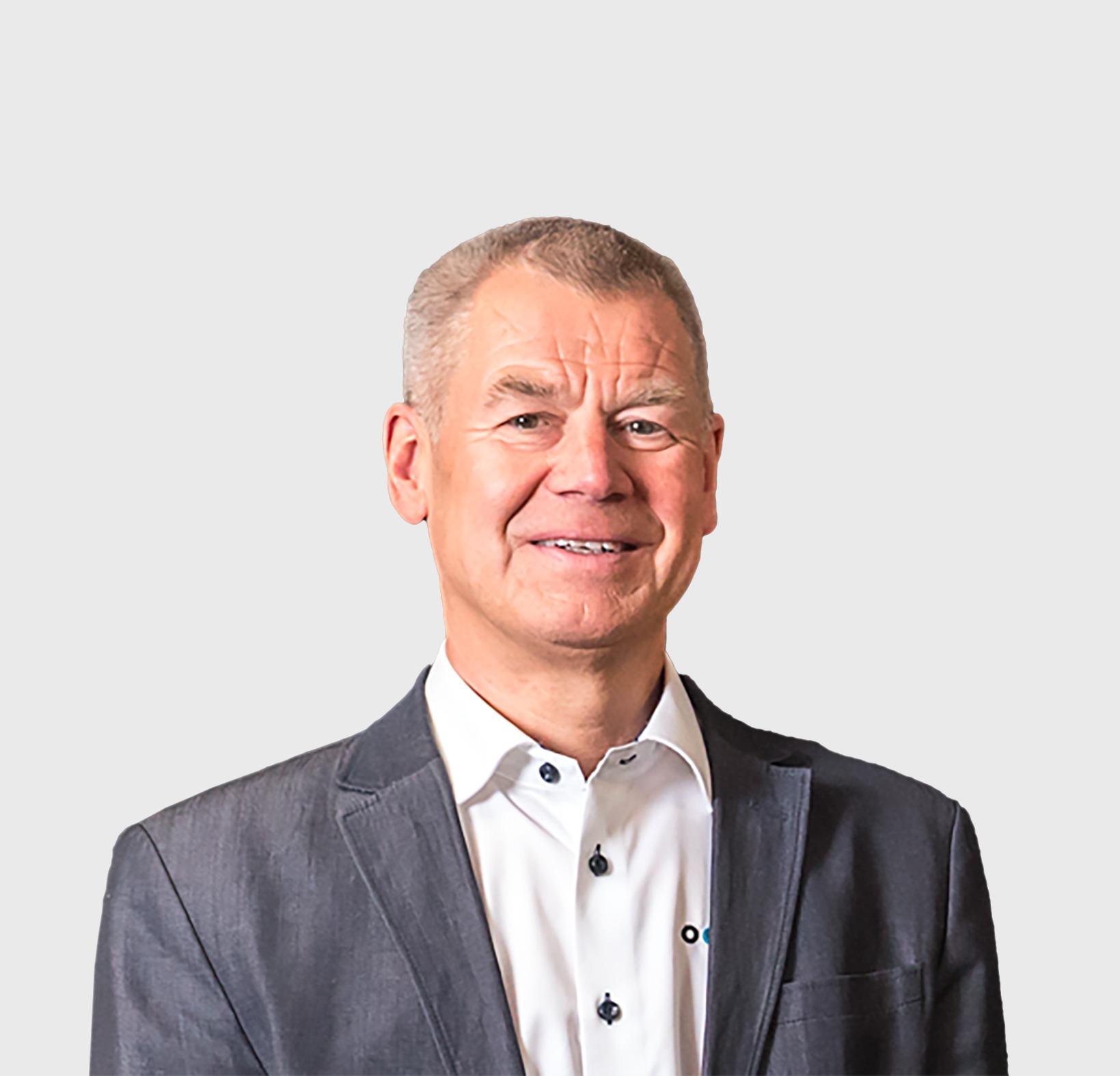 Board member since 2021
Chairman of the Board

Primary working experience:
In his career as entrepreneur he has several successful start-ups as track record, and he has also held various positions within Ericsson and Tieto. Current positions of trust: Inission AB, Board Member 2007-

Independent of the company 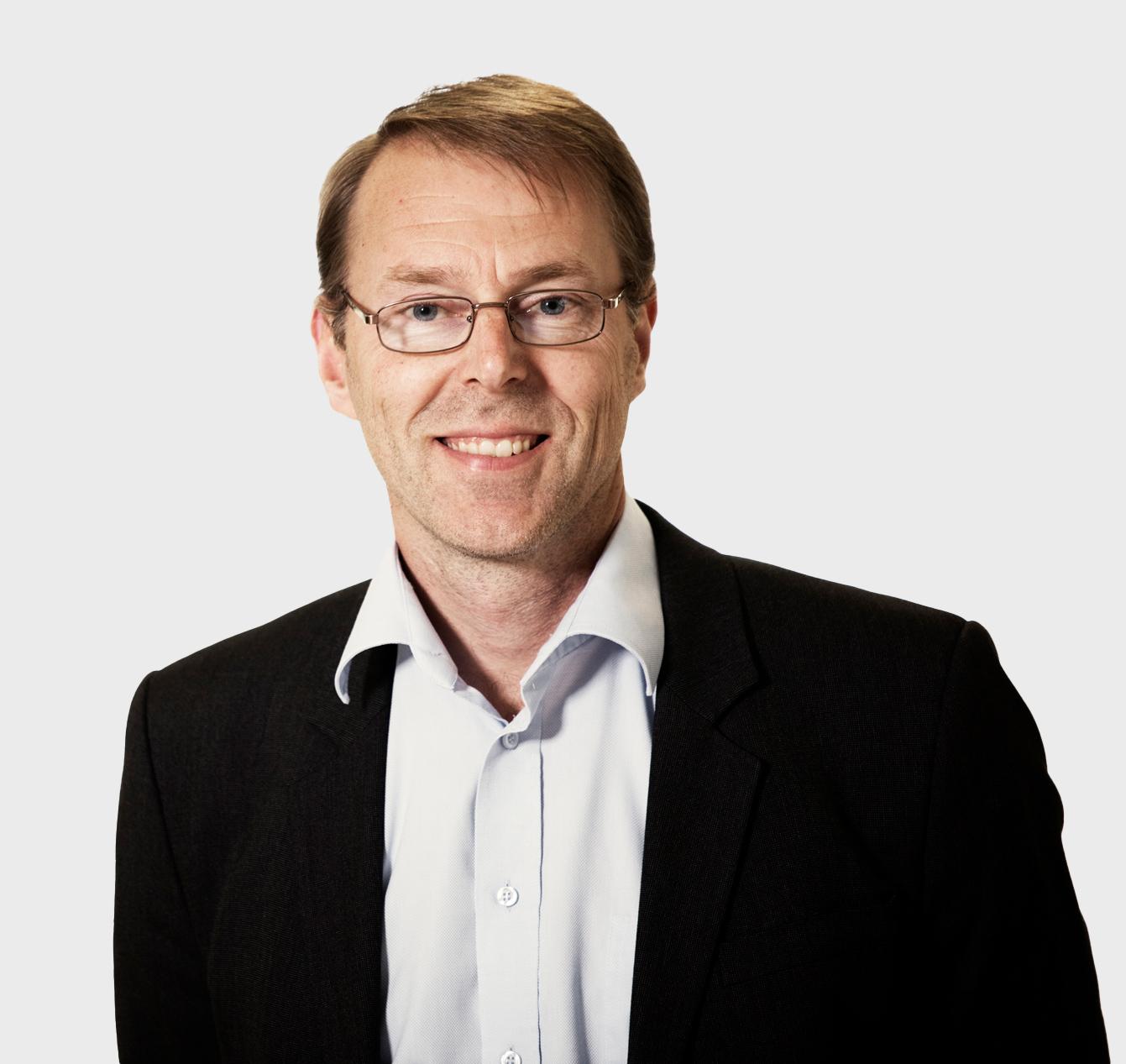 Current positions of trust:
Inission AB, Chairman of the Board of Directors 2014-

Independent of the Company

Experienced professional in B2B business. Vesa has global knowledge and networks from several technology sectors. He is an analytical, systematic person driving results with hands-on leadership, empathy, passion for excellence and customer benefit. One of Vesa’s previous roles was as CEO of Incap Oyj.

Current positions of trust:
Monidor Oy, Chairman of the Board 2020-

Independent of the company and major shareholder

Martin is an experienced executive having managed large and smaller entities in an international environment. Martin has led several transformation and improvement projects and holds vast experience from M&A’s and post-M&A integration processes. He has a broad international experience from Complex Sales and Account Management as well as from R&D, Portfolio and Executive Management. One of Martin’s previous roles was as CEO for Powerbox group.

The committees’ working orders set out the duties and operating principles for each committee. The committees report their work to the Board of Directors on a regular basis.

At the moment the Board has no active committees.